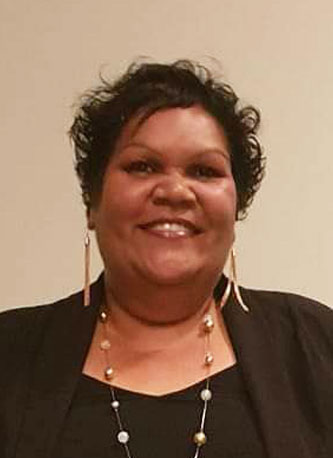 Samantha Connors was born and raised in Roebourne Western Australia, a Guruma Member from the Tom Price area. Samantha’s father was a Ngarluma man and her mother is a Bunjima/Guruma woman. Samantha enjoys and practices Aboriginal culture fishing, camping, hunting and bush tucker, practicing lore ceremony.

Samantha is currently involved in family Support as a Mentor with Wirrapanda Foundation based in Onslow and previously a Team Leader with a Professional Cleaning Service in the Rio Tinto mine sites out at 7 mile and Dampier. 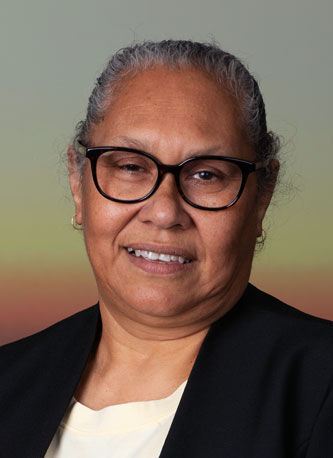 Tania is the Managing Director of Eastern Guruma PTY LTD and is an Eastern Guruma Traditional Custodian from the Mundulgurra, Guruma in the Pilbara region of Western Australia.

Since 2004 Tania has been owner and director of Eastern Guruma a mining civil and facility services business servicing major clients like Rio Tinto, FMG and BHP. Tania has also worked in the health department and education departments for indigenous people.

Tania has been actively involved in the operations of Eastern Guruma and one of the man focuses for Tania is to actively employ indigenous peoples and create pathways, training & education in employment.

Tania is an advocate for preserving the culture & tradition with Land, family, lore, ceremony and language and believes that they are five key interconnected elements of Indigenous culture. 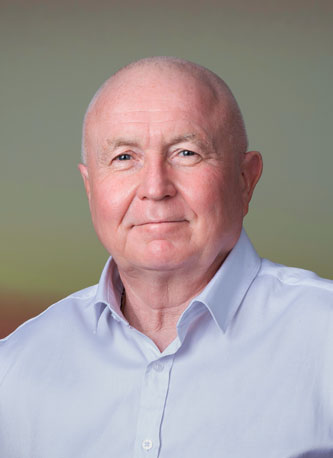 Dennis Parsons commands a proven capability in senior executive business logistics, strategic planning and development projects delivering trade facilitation and major regional economic growth. Dennis successfully changes cultural paradigms from process to service orientation having had significant exposure to business optimization, process improvement, change management and strategic management across four prior career paths. Each of those pathways has culminated in attainment of senior executive positions such as Business Owner, Director, Chief Executive Officer, General Manager or an Executive Officer. In addition to Governance of his own business ventures, Dennis has Board experience in Shipping and Transport Logistics, Mining, Earthworks and Civil Contracting, Industrial Services and Consulting Entities as well as Wholesale/Retail Service Entities. Beyond  his early career qualifications as Master Mariner FG Class 1, Dennis also holds a Graduate Diploma in Business (with distinctions) as well a Master of Business Administration degree. He has presented and written on many issues relating to sectors in which he has been engaged.  Dennis is an Associate Fellow of the Australian Institute of Management as well as a member of the Australian Institute of Company Directors.