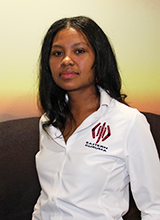 Terrille has been part of the Eastern Guruma team since 2014. With a Degree in Human Resources Management and General Management, Terrille and has worked in HR positions in the Mining and Construction Industry. Terrille is also a member of the Australian Human Resources Institute. Terrille has been a welcome addition to the Eastern Guruma Team with her efficient and friendly approach being highly regarded by clients and employees. 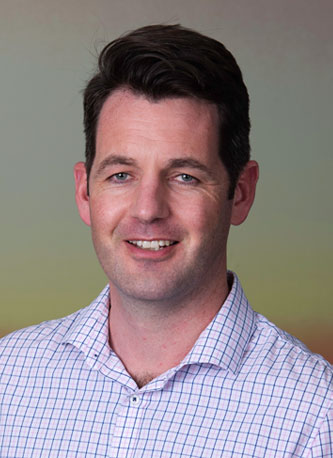 Niall is a professional engineer with a background in site based project delivery. Since graduating with an Honours Degree in Civil, Structural & Environmental Engineering Niall worked first in commercial and major infrastructure projects before relocating to Australia. Since 2010 Niall has worked in the resources sector in Western Australia on major projects for FMG, Rio Tinto, Roy Hill and BHP. Niall joined Eastern Guruma in 2015 and provides engineering, commercial and contract management support across the company. 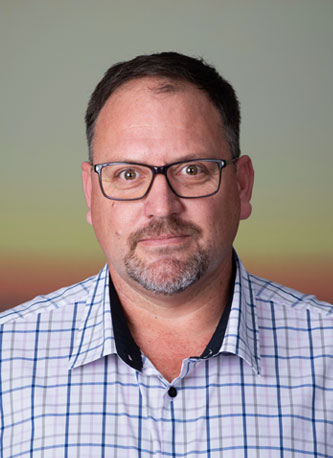 Jan has many years of experience in the HSEQ discipline both in South Africa and Australia. Jan has achieved success in reducing incident and injury rates and growing and developing safety cultures in business and gaining buy-in for HSE processes from all levels of the organisation. Jan holds a Master’s degree in Occupational Health and Safety and is a Certified OHS Professional with the Australian Institute of Health and Safety.