Eastern Guruma Pty Ltd is a civil and mining contractor that is 100% owned by members of the traditional owner group, Eastern Guruma (EG) which surrounds Tom Price in the Pilbara region of Western Australia. Eastern Guruma is one of Australia’s most successful Aboriginal businesses. EG was established in 2004 and delivers projects and services for Australia’s leading iron ore miners.

Broadly, Eastern Guruma has delivered projects in the Western Australian resources industry including road construction and maintenance, bulk and detailed earthworks, concrete works, construction of tailings dams, drainage and protection works, traffic management, exploration works and rehabilitation. The core business of civil and mining was expanded to include landscaping, drilling, telecommunications, facilities management services, construction, and establishment of complementary operations such as labor hire within Western Australia and in the Northern Territory.

The business strives to maximize employment participation and professional development for Aboriginal people across all lines-of-business, both in management and operational positions as well as undertaking various traineeships. Eastern Guruma is progressively realizing its corporate vision of creating pathways to empowerment for Aboriginal people. 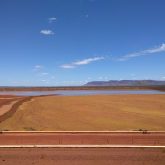 Eastern Guruma and Brierty completed a partnered project at the Marandoo Mine for Rio Tinto,… 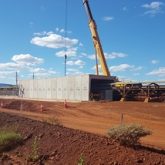 Eastern Guruma was recently awarded construction of a 2.8 kilometre all weather sealed road at… 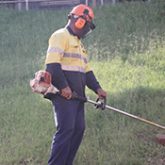 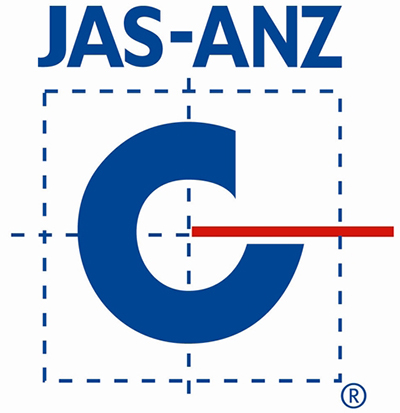 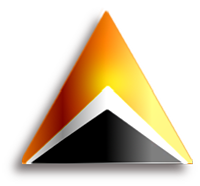 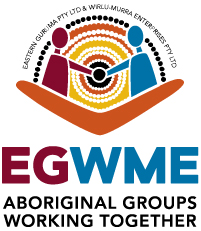 Subscribe to our eNewsletter to keep up to date